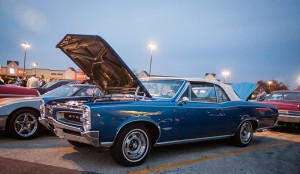 Dick bought this Tri-power ’66 Pontiac GTO from the widow of Ray Beno. Ray had taken 2nd place at a St Louis show shortly before his death. His children did nothing with the car over several years so Ms. Beno decided to sell to Dick who promised to care for it as Ray would have done.

Listen to Ronnie and The Daytonas sing Little GTO and scroll down to still images of Dick’s GTO. 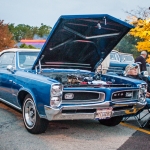 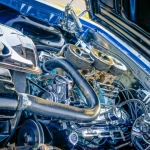 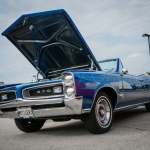 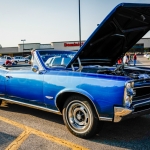 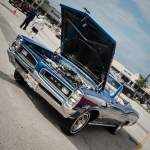 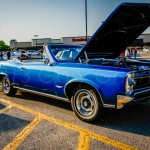 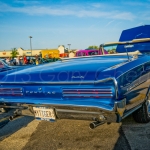 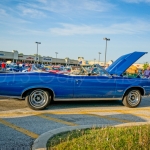 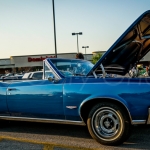 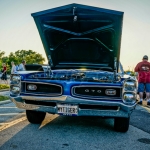 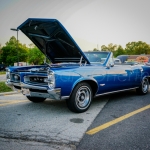 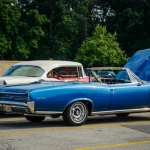 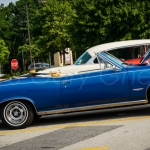 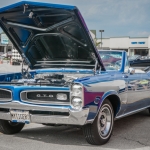 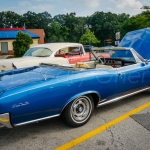 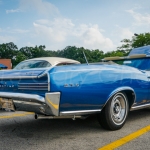