The thorough car diary shows the original owner was Frank Carter, owner of Thompson Pontiac in Ohio. The car sat mostly covered from 1974 to 1998 when Frank passed away and his daughter sold it. 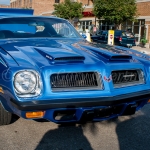 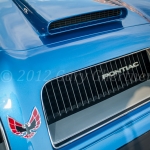 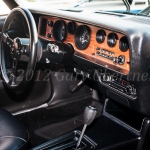 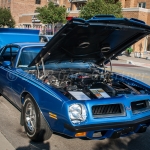 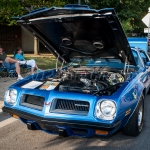 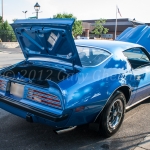 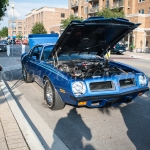 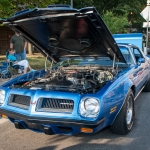 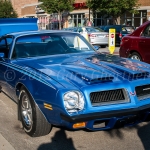 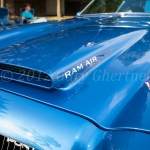 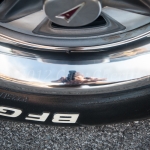 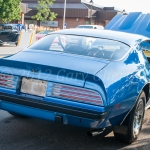 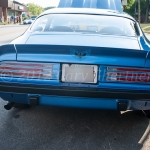