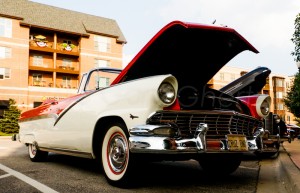 When Wayne was 11, his brother bought a 1956 Ford Sunliner convertible in Fiesta Red (on this car too) except for  Colonial White under the side windows.  The interior was red and white, white top. His brother’s Ford included a Town & Country radio, continental kit, 312 Thunderbird engine, power steering & brakes. Wayne said said “I loved it and wanted to keep until I was old enough to drive’.  When summer rolled around in ’59, his brother drove up in a white 1959 Galaxie hardtop. He was devastated, his ‘Sunliner was gone … or so I thought’. Wayne was looking for a ’56 Sunliner for a number of years and he found a Fiesta Red and Colonial White one in Hemmings Motor News owned by a man in Dallas. That man was Amos Minter. They spoke on the phone and agreed on a price then Wayne and his son flew to Dallas, hoping they would only need a one way ticket, this Sunliner being their preferred return tranportation method. The deal was set and the journey home began in April 1983. The trip was fun and the radio seemed to play only Oldies music. The car performed well until five miles from home and it had to limp down the home stretch.

Since the purchase, much work has been done. He added the continental kit, ABC interior. Portions were repainted and rechromed. Coker radial tires and dual exhaust were added. This is Wayne and Carmella’s ‘fun’ car and it is driven.

I watched a documentary on Netflix about a double agent Garbo (Juan Pujol Garcia 1912-1988) who convinced the Germans cross channel invasion would not be at Normandy. After the war he moved to Venezuela and in the scenes presumably of life in Venezuela there was a 55 or 56 Ford Sunliner that looked just like this one of Wayne’s. 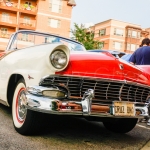 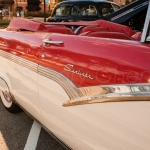 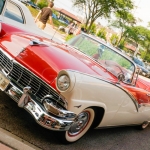 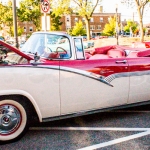 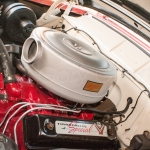 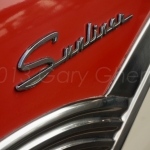 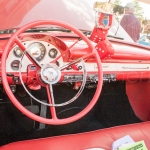 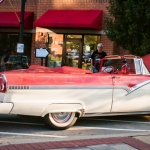 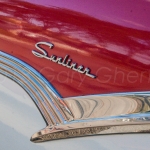 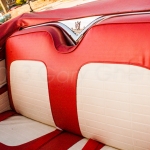 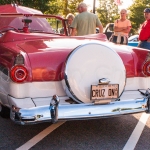 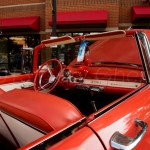 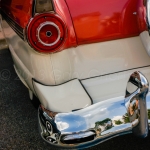 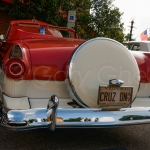 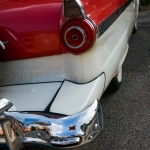 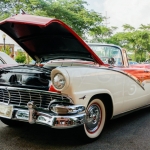 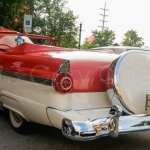 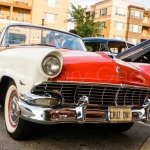 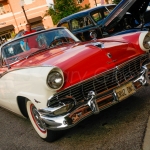 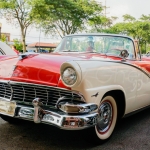 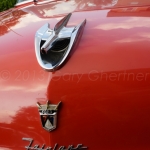 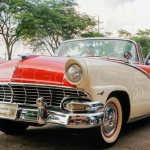 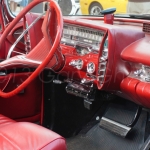 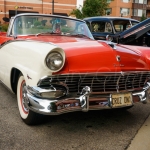 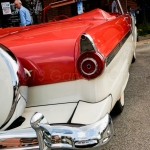 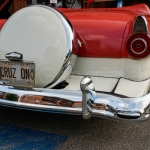 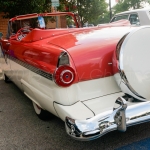 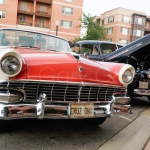