I saw Mike (’65 Turquoise Impala Super Sport) last night in Lombard and he mentioned today’s Brookfield Car Show and even though he gave me directions, I had to resort to my iPhone’s map feature. Mike was there as was Charlie (’64 one-owner Chevrolet Corvair, but no Corvair today). I’d guess there were 200 cars or more.

Please read further to see some ‘teaser’ photos and listen to YouTube videos of some of the CDs played by Showcase Classics. the show’s organizer.

As of Tuesday July 31, I have photos from seven car shows yet to edit.

I struck up conversations with four ‘new’ owners & cars  hope to see these fellows & vehicles again so I can flesh out their stories.

Here is a ‘teaser gallery’ of my photos from Brookfield; please be patient while I catch up on my photos. 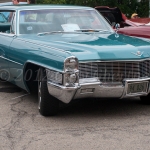 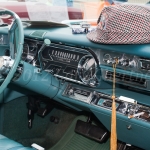 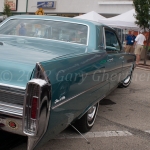 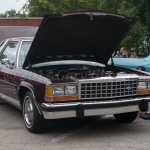 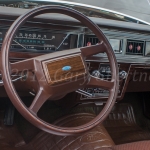 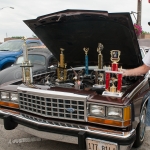 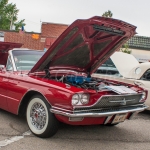 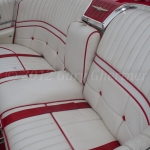 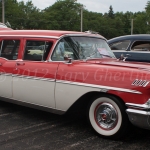 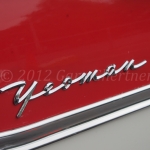 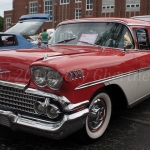