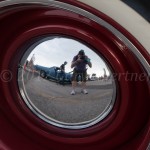 Great show in Westchester and many thanks to our gracious host, Paul Gattuso, and his tireless efforts that assures a great Cruise Night at 31st and Wolf Road. I’m posting some teaser shots and some YouTube videos of songs covered by the Blak Swan band (click here for music). On  30 July, I posted my event photo gallery here.

I ran into some friends I’ve met at this summer’s cars shows: Frank, ’51 Pontiac Chieftan; Rich, ’56 Olds 88; Herb (’65 blue Formula Five Cobra which I shoot Cruisin’ at Lombard and Westchester); Jim & Carol, ’65 Mustang Coupe; the owner (whose name I don’t yet know) of this rare ’39 Graham Hollywood ; and John (and his wife) who brought his blue ’55 Buick Special.

Please read further for a ‘teaser gallery’ of my photos and music.

Below is a teaser gallery of a few of my photos  the rest are at this page. 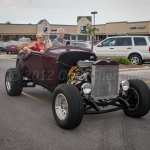 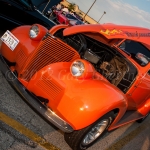 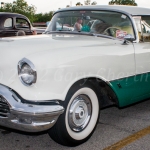 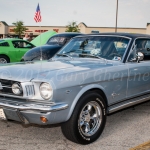 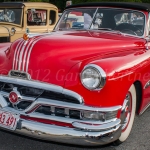 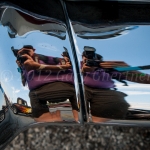 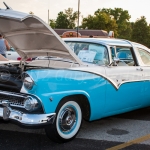 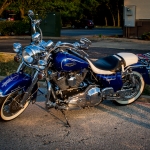 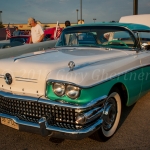 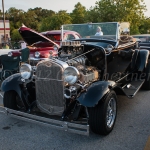 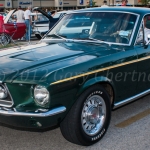 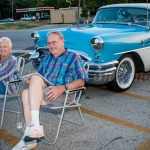 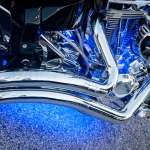