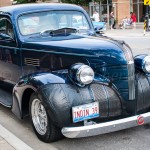 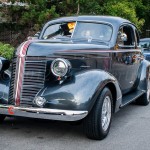 Another great time and an incredible turnout in Lombard Saturday night; cars were everywhere and some were unable to park. One that I missed was Bill’s rare 1957 Mercury Turnpike Cruiser, which I saw only Cruisin’.

I picked the cars in these photos because I’ve done stories about them or want to. When I saw Ernie’s ’37 Pontiac I did a double take because there was a very similar Pontiac coupe right behind it. Jim’s black ’57 Oldsmobile 98 Starfire is special to me because it is the closest car to my earliest recollection of a car in my family (we didn’t have Tri-power). Here’s Russ’ burnt orange ’08 Lotus Exige S, Tom’s candy apple maroon  ’52 Chevrolet Custom Convertible,  a cool motorcycle cruisin’, Dick’s black ’47 Buick Special, Frank’s red  ’51 Pontiac Chieftan Convertible and Jerry’s ’09 260 hp Saturn Sky (here’s his ’66 Pontiac GTO). 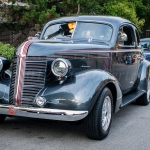 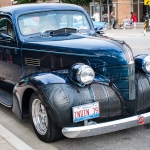 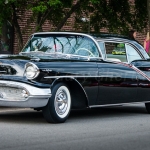 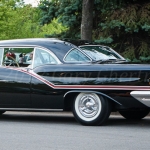 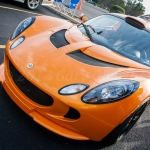 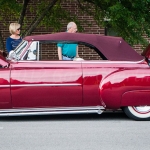 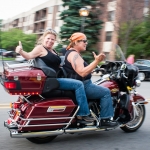 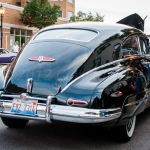 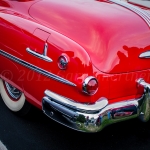 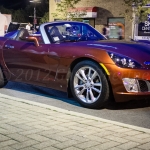