This was the last Cruise Night in Berwyn for the 2012 season although there will be a Car Show on September 30th. It was pretty much packed with cars and lookers. Showcase Classics emceed the event and provided the music (here are some of the tracks played). A teaser photo gallery is also below. 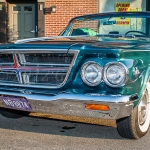 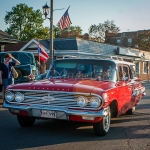 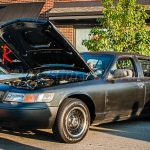 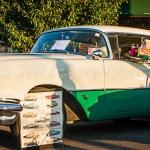 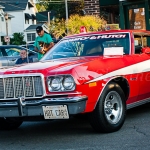 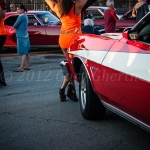 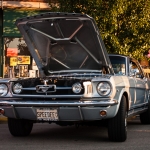 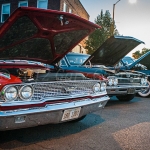 This entry was posted in 2012, 2012 Berwyn and tagged 2012, Berwyn, CruiseNight, Finale, YouTube_Links. Bookmark the permalink.