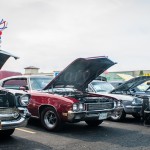 Winston Plaza had a terrific car show event today with hundreds of cars and large crowd. There were a few cars from the 1920s and the 1940s; and a quite a lot from the ’50s and ’60s with which I have a strong personal bond. Too bad it’s only once a year! Many of the cars I’ve featured attended and I hope I shot them all. A DJ spun oldies which included these tracks. 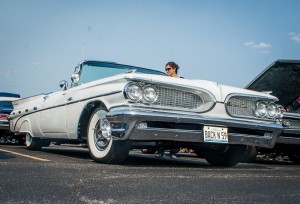 I took several photos of Ron’s incredible white ’59 Pontiac Bonneville as it was cruisin’ East and West on St. Charles Road in Lombard at the  July 28th Cruise Night but never had a chance to shoot up close until today and it is one very gorgeous automobile. 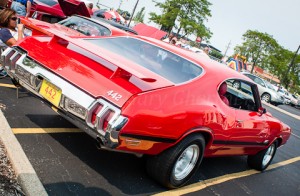 Dave’s 1970 Oldsmobile Cutlass 4-4-2 received a frame-off restoration in 2003 and he bought it in 2009. The motor is a 455, bored out to 30 over, and there’s one Edelbrock 4 barrel carburetor. Originally it was dark green and it stayed that color, I may not have noticed it as soon. The wheels are made by American Racing. 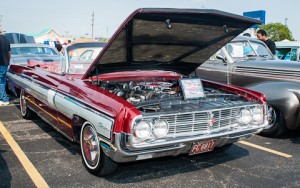 Rich bought this garnet mist 1962 Oldsmobile Starfire convertible in 1992 and what a great looking car. 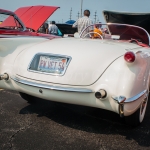 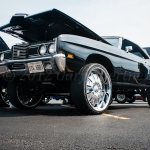 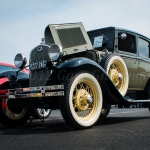 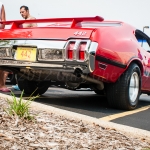 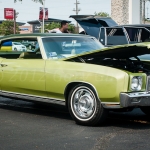 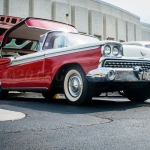 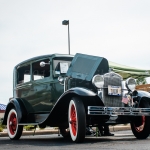 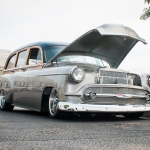 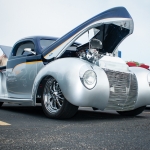 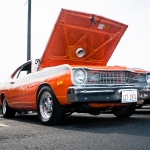 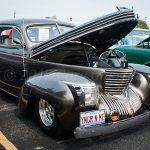 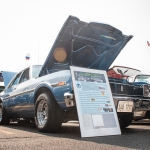 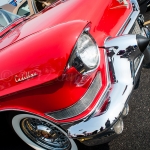 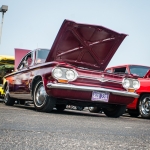 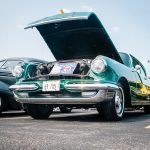 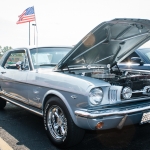 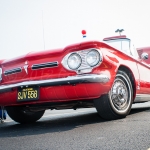 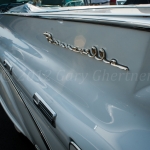 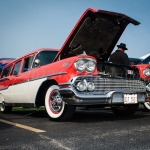 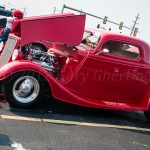 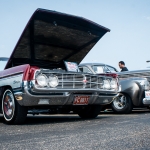 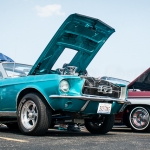