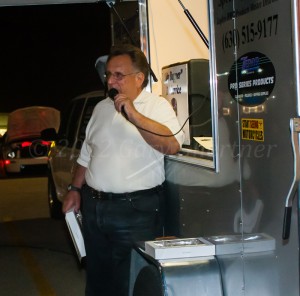 Holy #$%t, what an incredible night for cruisin’:

75th  street was a disaster so it was late when I arrived but I love night shots. Had to hurry and post my second ‘moon over’ Cozzi gallery at this link  (the first was from Wood Dale on August 30th here).

The DJ was the Dennis ‘the Big Bopper DJ’ and he spun some great oldies. See YouTube videos of the songs he played here. Three awards were given to a ’51 Buick, ’57 De Soto convertible and a yellow ’36 Ford Three window coupe. Look here.

I was facing South toward 75th as I shot these; unfortunately only light colored cars could be photographed in the dim light. 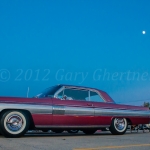 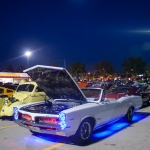 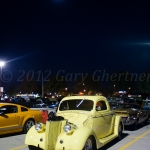 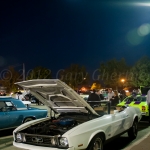 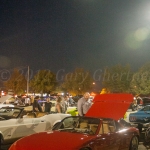 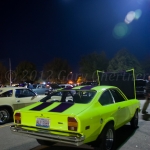 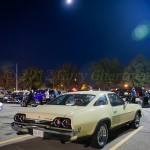 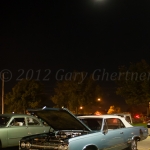 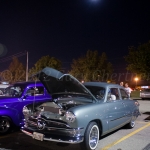 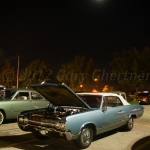 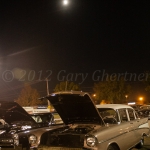 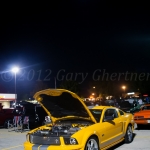 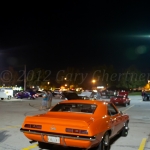 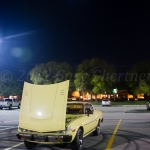 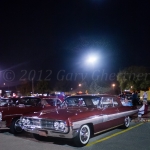 I also shot the DeSoto in Westchester several times so I remember the owner is the tall fellow with the hat and dark shirt. 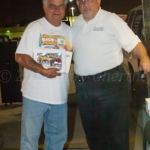 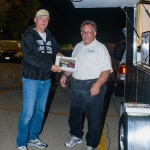 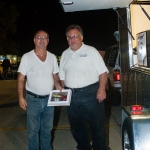