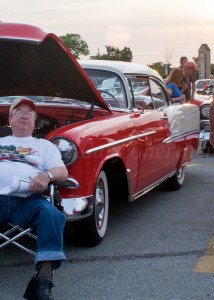 Bob has owned this beautiful car nine years.  Under the hood is a 350 cubic inch Chevrolet engine with a 4 barrel carburetor putting out 300 horsepower; a 350 trans and 3;55 rear end make up the rest of the drive train; everything else is stock.

He was a big fan of the singer Brenda Lee (so was I) and he’s named his car after one of her songs, ‘Sweet Nothing’. 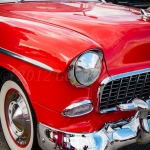 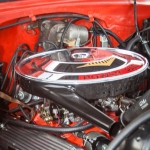 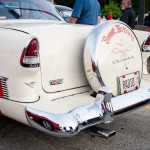 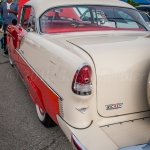 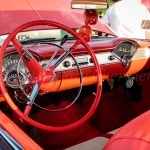 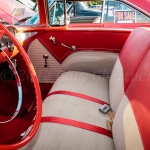 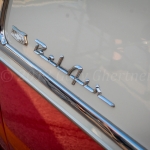 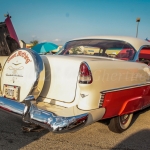 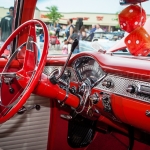 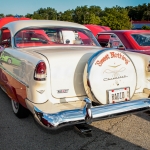 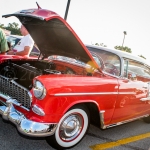 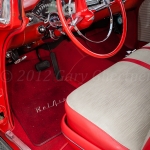 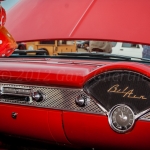 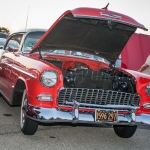 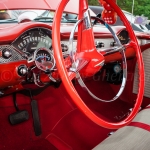 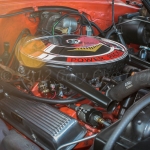 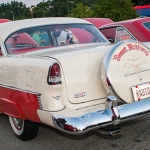