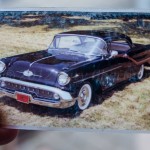 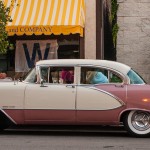 When I first saw this beauty, I was awed as I thought it was the first family car I could recall, although mother’s Olds was a black four door (turns out it was a 1958 model). Nevertheless I do like this car very much and I finally asked Geno about his car last night. He’s had this 98 for thirty one years and previously had a black 1957 Oldsmobile 98 Starfire just like Jim’s ’57.

The car is ‘loaded’ and immaculate and ‘unrestored’. Options include power brakes, power steering, power seats; power antenna and ‘autronic eye’ which is a device that detects oncoming cars at night and dims the high beams (not the indie rock quartet from Portland, Or.). There’s an electric clock and a super deluxe radio with a foot switch. A very rare option is factory air conditioning. 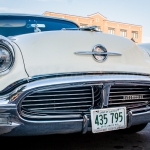 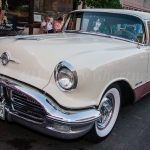 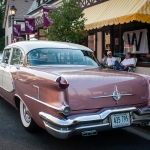 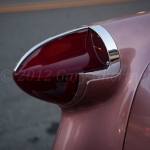 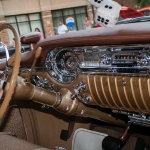 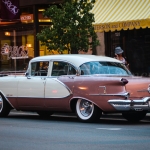 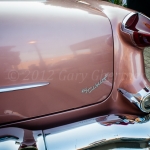 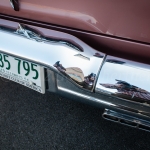 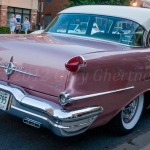 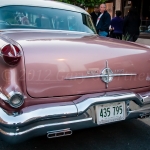 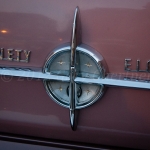 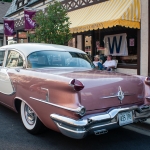 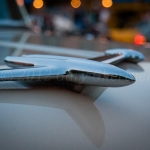 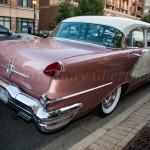 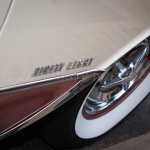 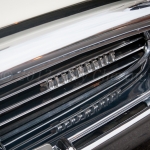 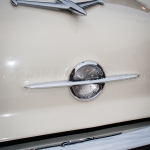 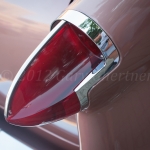 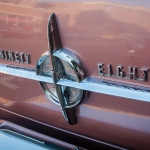 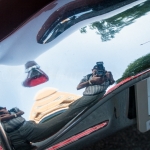 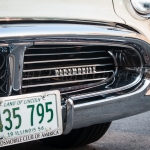 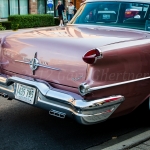 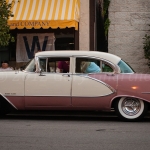