go to Site Home
Jerry’s owned this GTO convertible 12 years and it was a mess when he got it. The body was reasonably sound (with a few spots of rust) but mechanically it was bad news. It had was sitting for three years and there were no fluids in the car, which was seven blocks from his house. Fortunately Jerry does his own car work and the owner allowed him to ‘get it running’ in the garage where it was housed. Then when it was running, the joker who sold it said he’d gotten a higher offer! No way! That was unacceptable and Jerry has the vehicle.

The motor is a Pontiac 389 bored out to 421 cubic inches and it has Tri-power. Tonight he drove a 260 horsepower Saturn Sky and he has other cars including a ’51 Pontiac sedan, similar in style to this ’51 Chieftan convertible. He also enjoys die-cast scale model cars and brings one of this car which had to be sawed off to make it a convertible. His scale models also include all the vehicles that appeared in the 1973 movie, American Graffiti.

Listen to Ronnie and The Daytonas sing Little GTO and scroll down or jump to still images of Gerry’s GTO. 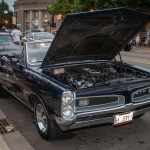 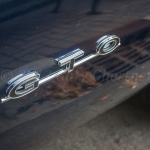 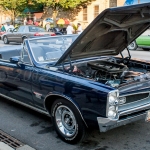 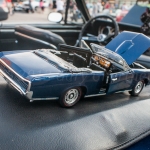 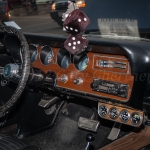 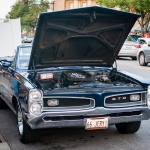 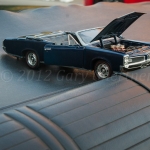 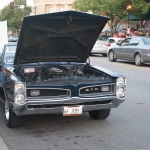 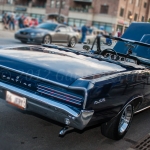 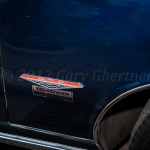 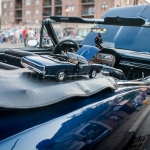 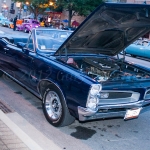